“Imagine a TED Talk that turns into an interactive adventure… asking audience members to play along in a series of games that dare them to leave their comfort zone.”

CHAOS THEORY is a comedic, immersive experience exploring the underlying chaos in our lives. A lecture about chaos theory devolves into a series of interactive games inspired by the science of chaos theory, reality dating shows, middle school crushes, and velociraptors. The audience is guided by mathematical scientist, Dr. Genevieve Saoch, whose personal life continually interferes with her ability to be objective about her research as a Chaologist. Through a series of participatory experiments, audience members are invited to embrace their inner chaos agent as they embody facets of chaos theory including deterministic chaos, fractals, self-organization, and strange attractors.

CHAOS THEORY ran for over a year at Caveat, NYC, receiving recommendations from The New York Times and accolades ranging from NoProscenium’s Best of Immersive 2019 to winning the Best Social Immersion Award from Immersion Nation.

The digital adaptation premiered May 1st, 2020 in partnership with Caveat, NYC, and was recently presented by Curious Theater Co, Denver, CO. The show takes place on Zoom but it is NOT your typical Zoom Theater! CHAOS THEORY is constantly evolving in order to speak poignantly and playfully to the chaos of the moment:

CHAOS THEORY began as a live performance, premiering in the Philadelphia Fringe Festival, followed by the NYC Fringe Festival and HERE Arts, followed by a year-long run at Caveat, NYC, including two months of digital performances. CHAOS THEORY: Digital Edition was most recently presented by Curious Theater Co, Denver, CO. The piece was developed in part at the Fresh Ground Pepper Summer Retreat.

“4 OUT OF 4 STARS… a highly interactive show that uses comedy and thoughtfully structured game-play for nudging audiences to explore their wishes and desires, push past boundaries, connect with everyone around them, and be open to anything… what a superb actress Creane is…and how completely she performs in the moment.”

“The portions of multiplayer game theater are hilarious yet surprisingly poignant as we as the audience were presented with tasks that spoke to the very nature of ourselves. All the while we are being tricked into learning… It was wonderful to behold… “

“Chaos Theory is a phenomenally successful theatrical experiment… a perfect show for those who’d like to reassess their goals and values.  Creane gives an electric performance.” 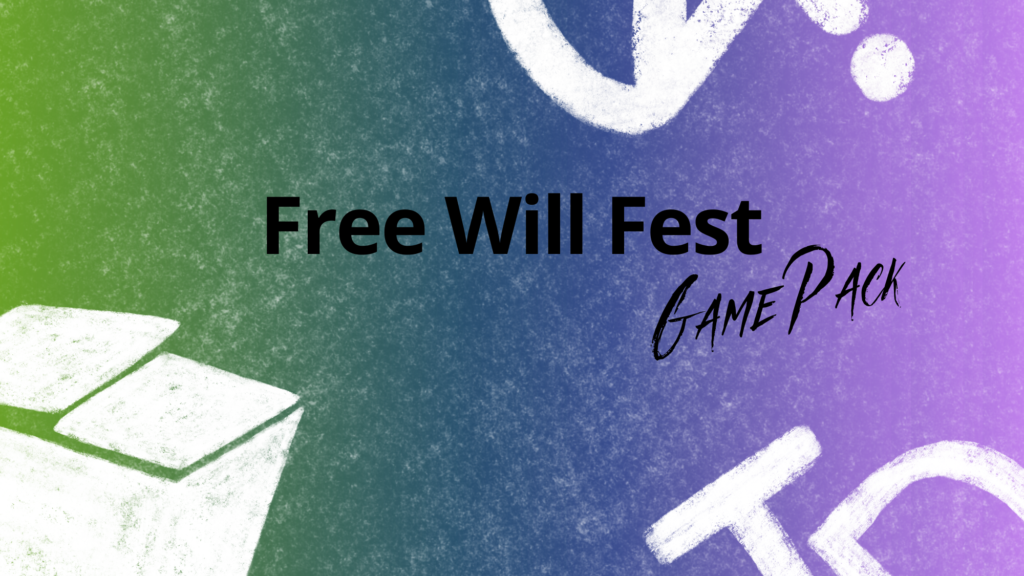 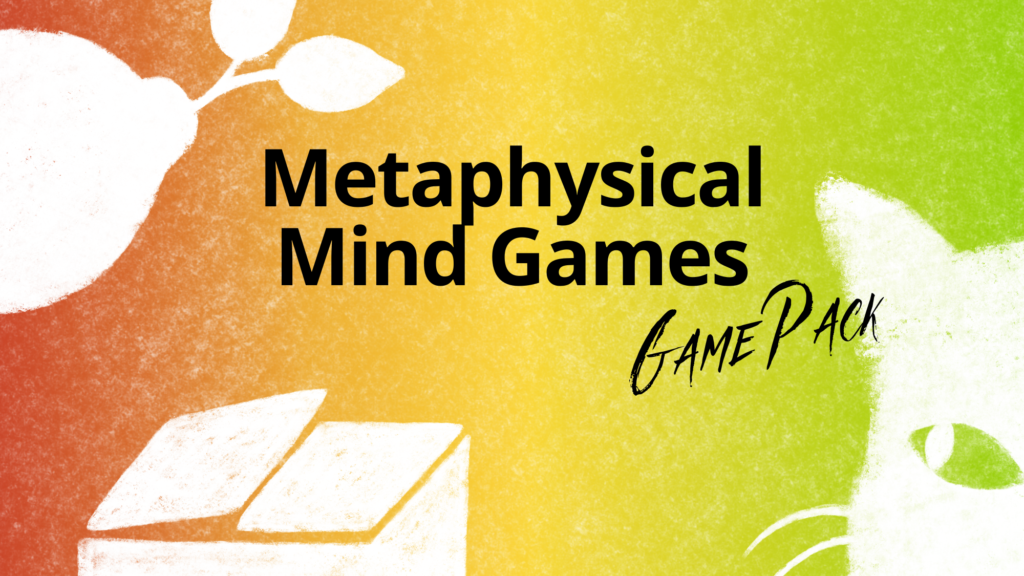 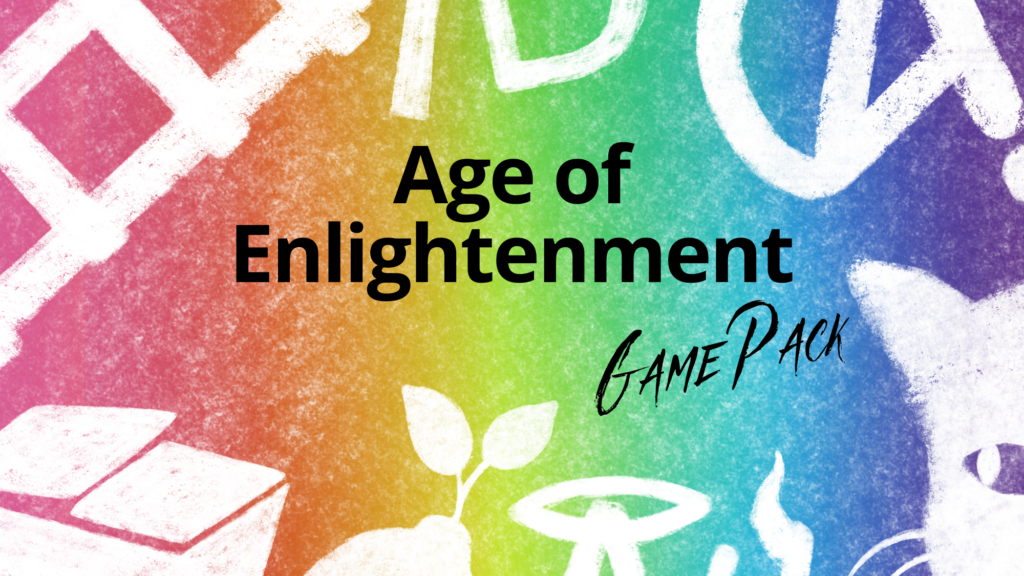